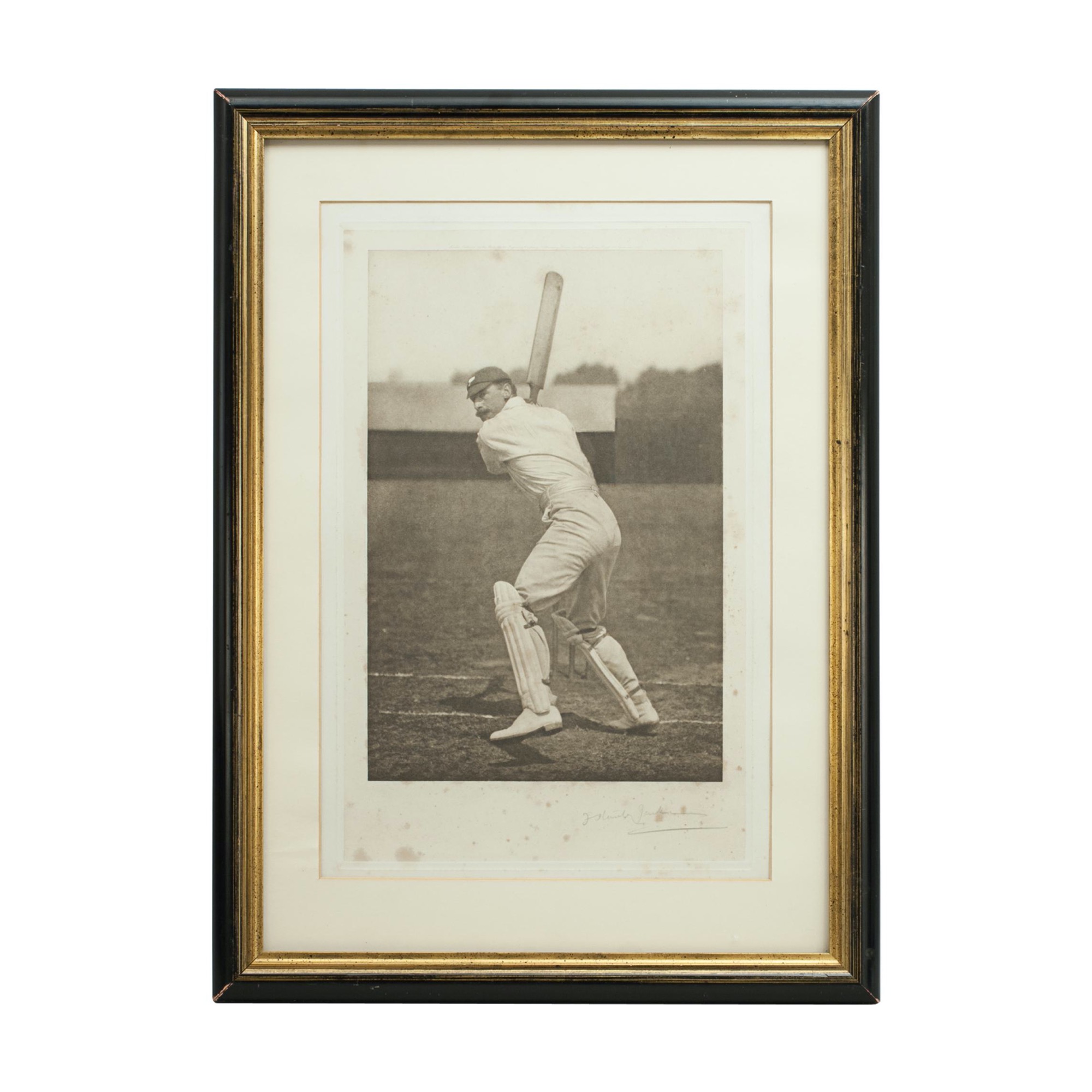 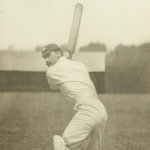 George (William) Beldam was born in Kent 1868 and was a first class cricketer and pioneer of action photography in sport. He revolutionised the way sport was photographed and captured many of the sports personalities as spectators would have seen them, in action and not the traditional form of posed photography. An excellent golfer and cricketer, he produced books of 'action photographs' on Golf, Tennis and Cricket, as well as being a talented watercolour painter. His two most famous instructional books were produced with C. B. Fry:- Great Batsmen: Their Methods at a Glance and Great Bowlers and Fielders: Their Methods at a Glance.
His photographs also provided the basis for A. Chevalier Taylor's series of colour lithographs of cricketers in action.

Sir Francis Stanley Jackson (born 21 November 1870 in Leeds, died 9 March 1947 in London), known as the Honourable Stanley Jackson during his playing career. Jackson played for Cambridge University, Yorkshire and made his test debut for England against Australia at Lord's - JuLY 17-19, 1893. He was named Wisden Cricketer of the Year in 1894.

Antique Golf Pictures, The Drive Off, In a Bunker